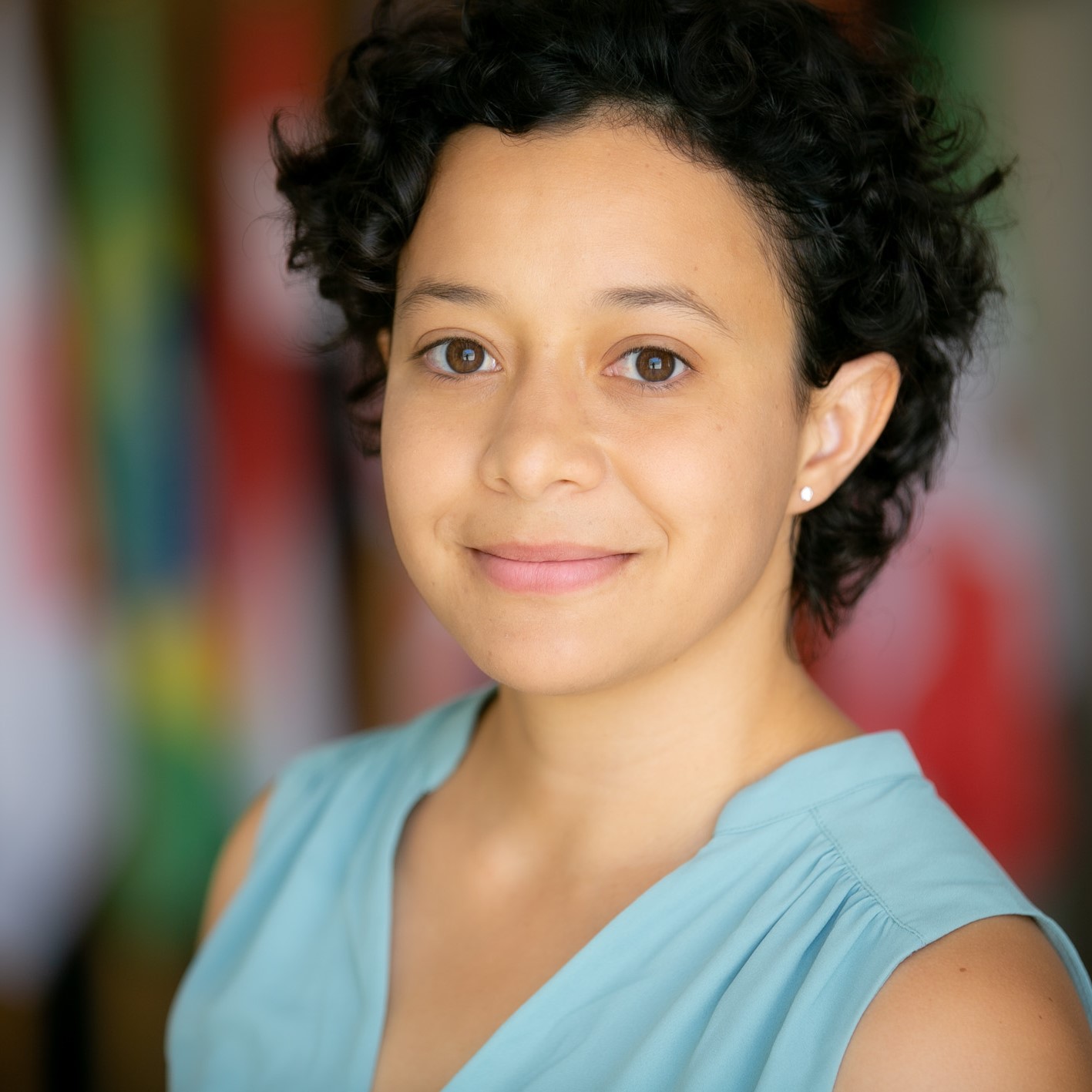 Paradoxically, the people that produce our food are often the ones that are more food insecure. When I realized about this paradox, I started looking for possible solutions to improve food and nutrition security of smallholder farmers. My first though was that the solution to this problem was to increase food productivity. However, I realized that many initiatives aiming to increase productivity lead to an increase in micronutrient deficiencies and overweight. They could, in fact, increase enegy availability (e.g., Kcal), but they unexpectedly reduced the micronutrient availability (i.e., vitamins and minerals). To increase productivity, farmers were asked to specialize in one or two crops. Instead of simultaneously farming a high diversity of fruit trees, vegetables, cereals, beans, etc., farmers started growing only one crop type (often cereals like maize, rice, or wheat).

Hence, I thought that, if the problem persisted (or worsened) when productivity of a solely crop was increased, the solution was to promote an increase not only in the quantity of food produced but also in its quality and diversity. Thus, my research focused on investigating if diversified farming systems supplied more diverse foods and nutrients than simplified farming systems, and if this production was translated into a better diet and nutrition of farmers (and their families). My rationale was that a farmer producing beans, greens, maize and fruits in her/his farm would have a better diet than a farmer producing only maize. However, I realized that the relationship between food production and consumption is more complex that I thought. Farmers often didn’t consume what they produce -sometimes they sold their produce and bought unhealthy foods-, food wasn’t constantly available throughout the year -making food security fluctuate over the year-, and child undernutrition persisted although farmers’ children had a very diverse and nutritious diets -because the WASH conditions were really poor and infection incidence was very high-.

Therefore, I became interested on understanding the social and economic factors influencing dietary choices, and thus nutritional outcomes. I started understanding that these factors were strongly mediated by structural or spatial factors. For instance, physical access to unexpensive, unhealthy food would drive its consumption. Also, nearness to markets and high prices of cash-crops (e.g., coffee) would motivate farmers to specialize in cash crops and reduce production of food crops. To understand these spatial drivers, I will use the concept of Food environments and some modeling tools in the next four years.